Throughout the years, Toyota has become famous for its line of small trucks, but for a period of ten years, there was also a Toyota 1-ton truck. Although it wasn't on the market for long, the 1-ton and T100 were available before the current Tundra and Tacoma. You can still find them on the used market.

If you are new to the terminology, the term "1-ton truck" is misleading. You may think that calling a truck a "one ton" or a "half ton" refers to the weight of the truck, but that actually isn't the case at all. The term "one ton" refers to the fact that the big truck has the suspension, stability, and structural integrity to carry up to one ton of payload or passenger and cargo weight beyond the truck weight. Keep in mind that payload is not related to the truck's "towing capacity," which is an entirely different rating. 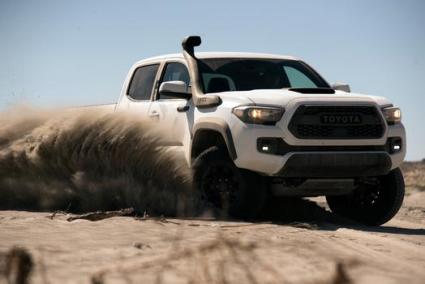 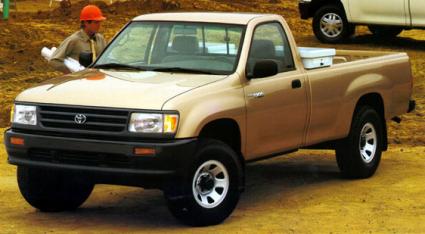 The life of the T100 wasn't all roses and sunshine. It did receive many criticisms in its short life because of its inability to meet the standards of the other full-size truck makers. Additionally, the fact that it only went up to a V6 was noticed, and it had a clear lack of horsepower when compared to other Ford and GM models of the time.

In 1999, Toyota introduced an entirely new beast to the truck market: the Toyota Tundra. The first model was a half-ton pickup with a powerful V8 engine. Despite the fact that the Tundra offered exactly what Americans wanted in a truck, Toyota did not introduce a three-quarter ton or a one-ton model to compete with large trucks like the Ford F-250 or the F-350. The Tundra quickly became recognized for greater quality and durability. Toyota has also experimented with the Toyota Tundra Dualie 1-ton, but this truck has never made it to the mainstream market. 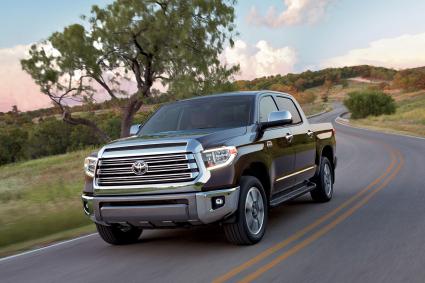 Finding a new Toyota 1-ton truck on the market today is impossible, since Toyota doesn't make a current 1-ton model. While Toyota has experimented with the Tundra Diesel Dualie, this truck has yet to make it to the domestic market. If you truly want a 1-ton Toyota, you'll have to search through the used car traders for the Toyota 1-Ton or T100 models. For more information on cars and trucks, check out auto repair.