Many people are curious about what kind of car Tiger Woods drives. Tiger Woods, famed golfer, has been spotted in many vehicles, some driven due to sponsorship and deals, while others he has personally purchased.

Tiger Woods more than likely has been asked to provide his name and sponsorship to all sorts of vehicles. Lately, fans have seen him in some of the following vehicles: 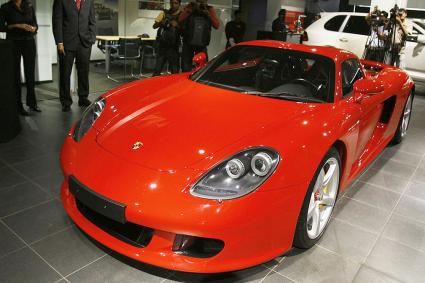 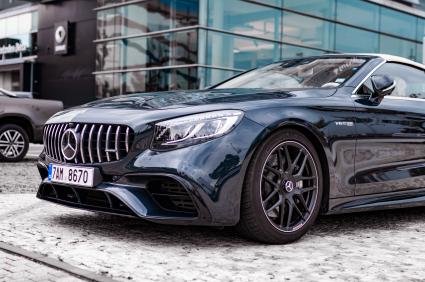 What Kind of Car Does Tiger Woods Drive Today?

Tiger may drive his Porsche Carrera GT and a golf cart now and then, but don't be surprised if you see him driving around in a Hyundai Genesis. They've sponsored the PGA tour three years in a row and are known as Hyundai's new luxury brand. They cost around $60,000 depending on features added.

Driving fancy cars and playing professional golf is not all Tiger Woods is good at. His school, the Tiger Woods Learning Lab located in Anaheim, California has a mission statement that reads, "Change the World through Orientation, Exploration, and Preparation." It is a non-profit school for under-represented students and offers many scholarships. Tiger believes that the education system and what it has to offer can be greatly enhanced through donations, a great curriculum, and staffing. The twenty-five million dollar center opened in 2006 with a public address by former President Bill Clinton.

The next time someone asks you what kind of car does Tiger Woods drive, you can let them know he supports the Buick Enclave, loves his Porsche Carrera GT and most likely owns a whole bunch of golf carts!

Comments
© 2006-2021 LoveToKnow, Corp., except where otherwise noted. All Rights Reserved.
What Kind of Car Does Tiger Woods Drive?