Fuel economy is an important consideration when buying a vehicle whether you're concerned about your budget or the environment. If you're in the market for a new car and prioritize gas mileage, there are a few vehicles that stand out from the pack.

Cars With the Best Gas Mileage

Whether you're shopping for a hybrid or a traditional gasoline model, there are some incredibly fuel efficient vehicles out there. If you know you want a particular class of vehicle but need to prioritize fuel economy, it helps to find out which vehicle is the best among its peers. According to the U.S. Department of Energy, the following cars have the best fuel economy for each class.

The functional and convertible top Smart Fortwo Cabriolet introduces a new generation of two-seater vehicles. You get a combined fuel economy of 35 MPG with this car. It has a sliding roof which is especially fun if you want to enjoy the wind in your hair and good gas mileage as well. The 2017 model is 15 percent stiffer in terms of torsional rigidity, which means it can withstand more force in case of an accident. Prices for this vehicle starts at $18,900.

Two vehicles share the crown in the subcompact fuel efficiency category. Both the Toyota Yaris iA and Ford Fiesta SFE FWD get 35 miles to the gallon.

The Toyota Prius c, a compact version of the much-loved traditional Prius, takes top honors in this class. The hybrid is available in several bright, fun colors (including orange), and it gets an impressive 46 miles per gallon. With everything from a tire pressure monitor system to the nine airbags, the Prius has a number of safety features to keep your family safe. The Prius c has a starting price of just over $20,000. 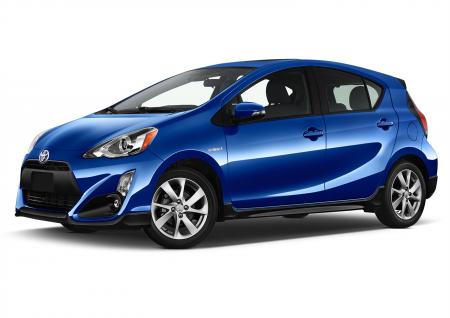 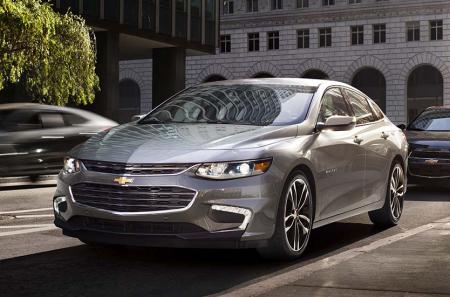 In the large car class, it's the Hyundai Ioniq Blue that takes top honors. Capable of getting 58 miles per gallon, this hybrid is a five-seater family car and has an estimated annual fuel cost of about $600. This vehicle has everything from a low air resistance design to enough cargo space for an entire family. The price starts at just over $22,000. 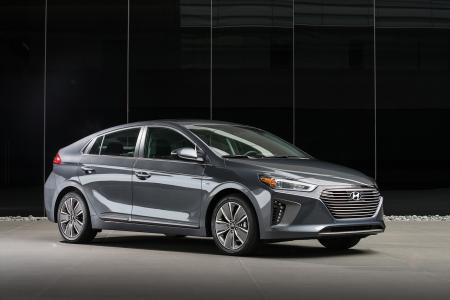 If you're in the market for a small wagon with exceptional fuel economy, consider the Kia Niro FE. This completely redesigned crossover is available in seven colors. This hybrid car gets a combined 50 miles per gallon, and the fuel cost for the average driver is only $700 per year. It seats five and has up to 139 horsepower. The Niro has a starting MSRP of just under $23,000. 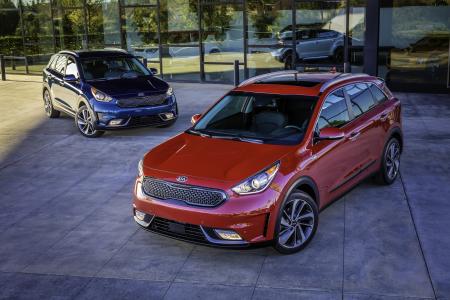 For buyers who need a wagon with a bit more room, the Toyota Prius v is the most fuel economical car in that class. This larger hybrid gets 41 miles per gallon, is available in nine colors, and offers considerably more cargo space than the traditional Prius. The engine is capable of 134 horsepower. The Prius v has a starting price of under $27,000. 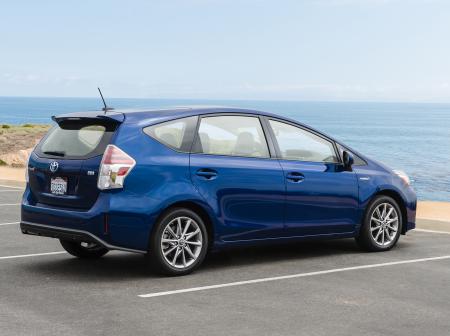 You can get an SUV without breaking the bank in gas costs. According to the U.S. Department of Energy, these are the SUVs with the best gas mileage.

The Nissan Rogue Hybrid FWD, which gets 33 miles per gallon combined, is the most fuel-efficient small SUV you can buy. It doesn't skimp on performance either; the hybrid engine provides up to 170 horsepower. Packed with creature comforts and luxury features, the hybrid model has a starting price of just about $24,500. 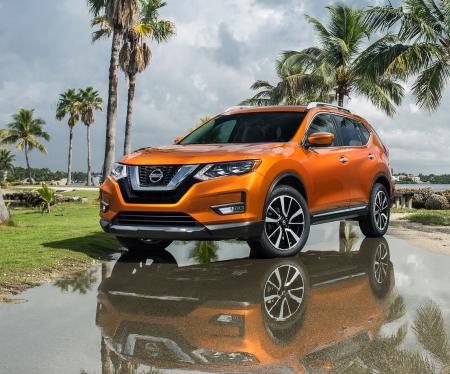 If you need a larger SUV or crossover, the Lexus RX 450h AWD has the best gas mileage in that class. Offering 30 miles per gallon combined city and highway driving, it's the most efficient option with all wheel drive. The engine pumps out 308 horsepower, and it's a V6. This elegant vehicle has high-end features like comfortable seating and a comprehensive infotainment system. The Lexus RX 450h AWD retails for just over $53,000. 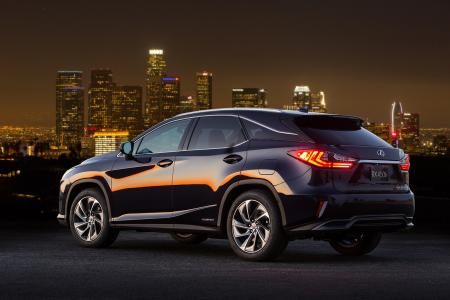 The most fuel-efficient minivan on the market is the Honda Odyssey. It is rated #1 in the Minivans category by U.S. News & World Report. Offering 28 miles per gallon on the highway using a traditional gasoline engine, this minivan has all of the space you need from a vehicle of this type. It also has a 5-star safety rating. The engine provides 280 horsepower, which is adequate for most drivers. It comes in two trim levels, the LX and EX, with a starting price of just under $30,000. 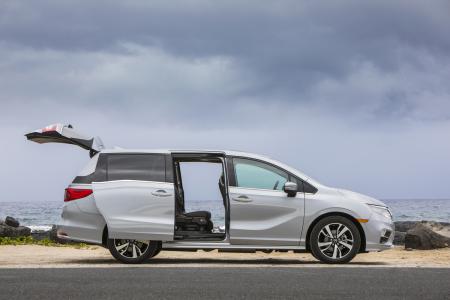 Electric cars are also a great option if you're in the market for a fuel-efficient vehicle. However, they don't run on gasoline, so it's difficult to compare their fuel economy to traditional gas models and hybrids. If you think one of these vehicles might be for you, it's a good idea to learn about the advantages of electric cars.

Better Gas Mileage Than Ever

From impressive hybrid options to super-efficient traditional gas models, today's cars get better gas mileage than ever. You can find a great performer in every class, so it's easy to choose an exceptional vehicle if you prioritize fuel economy.

0
Comments
© 2006-2020 LoveToKnow, Corp., except where otherwise noted. All Rights Reserved.
What Car Gets the Best Gas Mileage?