What Is a Mini Cooper?

The Mini Cooper was one of the first popular vehicles to enter into the American market with a very clear British style and body size. It didn't take long for the vehicle to establish a cult following of customers that immediately fell in love with the "Mini." Drivers joined together all around the world to create MINI clubs, and entire websites sprang up that offered news, products and forums for lovers of the MINI. 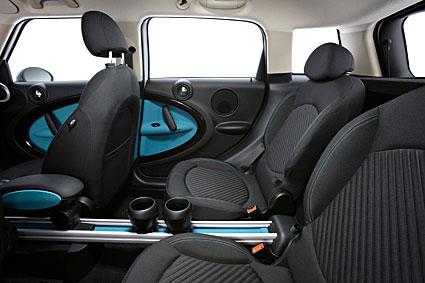 BMW relaunched the MINI in 2001, but the vehicle only suited the tastes and lifestyle of consumers who enjoyed the low profile and small body combined with slightly oversized wheels, peppy engine choice and the trademark European style. In 2011, BMW finally released a MINI SUV called "The Countryman" that offered a frame that was 16 inches longer than the original MINI and featured four doors, more interior room and even the option for four-wheel drive.

Cool Features of The Countryman

Whether they were long-time MINI fans or new to the brand, most customers were pleasantly surprised at what they discovered when they took their first test drive of The Countryman. 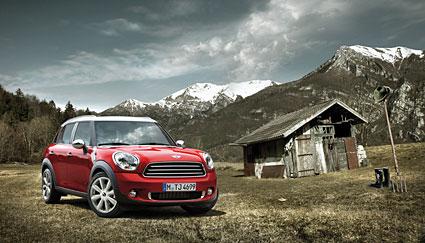 The Mini Cooper has always been a car that turned heads and made people smile. The introduction of the larger Mini transformed the car from a "cute" vehicle into one that was more practical for people with families.

Can't get enough of The Countryman? If you're interested in taking a closer look at the Mini Cooper SUV, you can expect to find the following features as well. 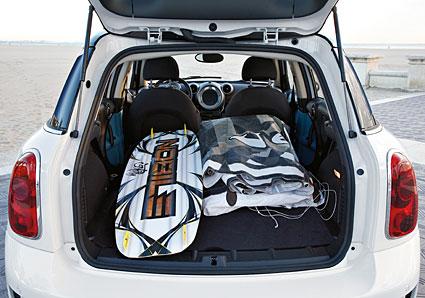 If you've always loved the look of the Mini Cooper but avoided buying one because there just wasn't enough space, the SUV model introduced in 2011 may very well be the perfect car for you.