A variety of diesel-powered passenger cars have been available in Europe for years. In the U.S., however, diesel engines have been installed mostly on buses and trucks. Due to a growing interest in providing a "greener," cleaner-burning auto with better mileage than gasoline-powered or hybrid engines can provide, some automotive manufacturers are building cars with engines that run on clean diesel for the U.S. market.

Chevrolet has added a diesel version to its 2014 Cruze line. According to Green Car Reports, this compact sedan is the first diesel-powered car the company has offered since 1986. GM News notes that it was named Diesel Car of the Year by The Diesel Driver.

According to Car and Driver, the Chevrolet Cruze Clean Turbo Diesel:

All of these features make the Cruze a bargain with its base Manufacturer's Suggested Retail Price (MSRP) of $24,985.

Volkswagen offers a 2014 diesel Beetle with Turbo Direct Injection (TDI) in both its coupe and convertible styles. The 2-liter, 4-cylinder engine produces 140 hp along with 236 lb-ft of torque, and has earned an EPA rating of 28 mpg city/41 mpg highway. 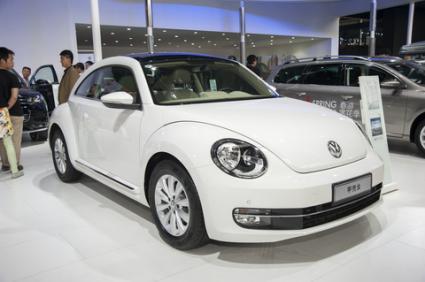 This four-seater comes standard with:

You can also choose to upgrade with these options:

Volkswagen built the 2014 Passat TDI with the same engine used in the Beetle and other VW diesel cars offered in the U.S. This mid-size sedan, however, earned a slightly higher EPA rating than the Beetle, with 31 mpg city/43 mpg highway.

The Passat has earned numerous awards in recent model years. 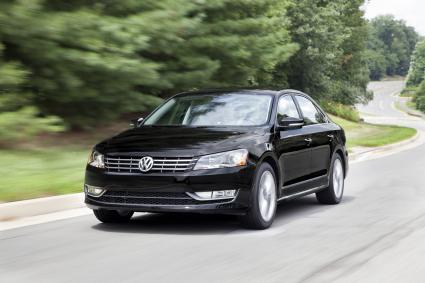 The 2014 Jeep Grand Cherokee offers a diesel option for the first time with its new 3-liter, V6 EcoDiesel engine. This vehicle provides an estimated EPA rating of 30 mpg city, which is rather impressive fuel economy for a midsize SUV. 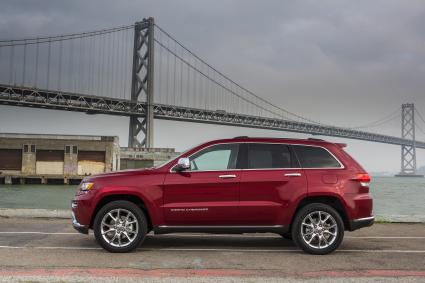 This vehicle is available in the Limited, Overland, and Summit trims, and each model offers the option of 2WD or 4WD.

The Jeep Grand Cherokee EcoDiesel has also received several awards, including Best Premium Standard Utility and Best Selling Diesel SUV in America, and the EcoDiesel engine made the list of Ward's 10 Best Engines for 2014.

Porsche offers a diesel version in its 2014 Cayenne line. This Cayenne Diesel Sport Utility seats five and is powered by a turbo charged, 3-liter, V6 diesel engine that delivers 240 hp and 406 ft-lbs of torque. Its EPA rating of 29 mpg highway is close to that of the Jeep Grand Cherokee EcoDiesel, and it has a slightly higher towing capacity of 7,716 lbs. An 8-speed, automatic transmission and AWD are standard.

Numerous other features include:

The Cayenne Diesel also comes standard with multiple safety features, such as:

The 2014 Cayenne luxury utility vehicle won a SmartChoice Fuel Costs award. The base model has an MSRP of $67,755.

BMW offers a diesel option with its 328d xDrive sedan, which comes equipped with a 2-liter, 4-cylinder turbo engine that produces 180 hp and 280 lb-ft of torque.

Considered an entry-level luxury vehicle, its standard features include: 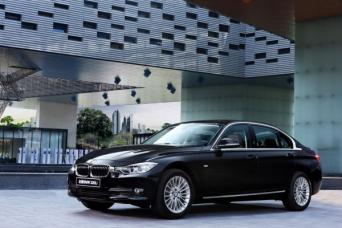 The sedan has a base MSRP of $40,900, while the M Sport option that comes with an aerodynamic kit, sport seats, star-spoke wheels, and an anthracite liner costs about $3,400 more. 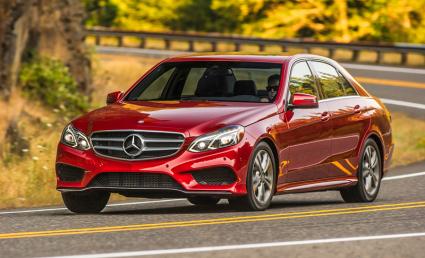 The Mercedes-Benz 2014 E250 BlueTec continues the company's trend of marketing diesel-powered vehicles in the U.S. The vehicle's 2.1-liter, 4-cylinder engine provides 195 hp and 369 lb-ft of torque, and can achieve 0 to 60 in 7.2-seconds. This midsize sedan has years of German diesel technology behind it, which really shows in its EPA rating of 28 city and 42 highway.

The E250 BlueTec has a base MSRP of $51,400, and its price and fuel efficiency make it a reasonable buy in the midsize luxury class. 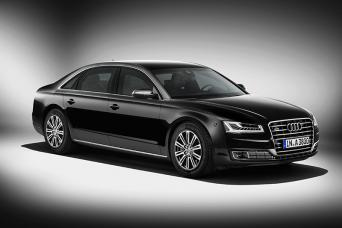 Audi provides a 3-liter, V6 turbo diesel engine in the TDI version of its full-size, A8 L luxury sedan. This 240-hp engine delivers 410 lb-ft of torque and is partnered with an 8-speed automatic transmission. Its EPA rating of 24 mpg city and 36 mpg highway beats the automaker's gas-powered V6 by by 6 mpg and 8 mpg, respectively. This AWD vehicle seats five passengers and can travel more than 800 miles on one tank of fuel.

This vehicle has an impressive array of standard equipment, including:

Is a Diesel Car Right for You?

It's true that cars with diesel engines command higher prices than their gas-powered counterparts, and diesel fuel costs more than gas. However, many consumers believe that the longer life of the diesel engine, cleaner emissions, and greater fuel economy are worth the cost in the long term. If you're truly serious about purchasing a diesel car, visit a few dealers and test drive the models that appeal to you the most. That way you can make an informed decision before you make a purchase.